"Our revenue achievement for the first quarter of 2018 did not meet our expectations," said Zee Hakimoglu, president and chief executive officer. "The adoption of Beamforming Microphone Array 2, along with our Converge Pro 2, our new platform for professional audio conferencing, remains challenged in large part because of our competitors' product offering that directly infringes our strategic patents. We are taking action on three fronts. First and foremost, we are aggressively pursuing litigation to stop infringement of our valuable intellectual property, and we believe that we will prevail on the legal merits of our claims. Second, we are taking active measures to preserve cash, including suspending our dividend program, instituting cost-reduction plans across the company and allowing the share repurchase program to expire. And last but not the least, we are diligently developing superseding technologies and solutions to leapfrog our competition."

The Company uses certain non-GAAP financial measures and reconciles those to GAAP measures in the attached tables.

At , cash, cash equivalents and investments were , as compared with at , 2017.  The Company continued to have no debt.

The Board of Directors has decided not to renew the repurchase program which terminated in . The Board also has decided to suspend the dividend program. 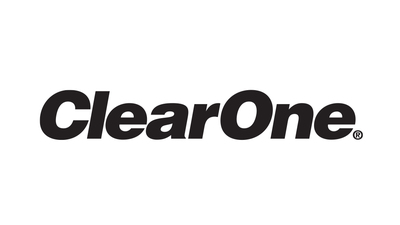